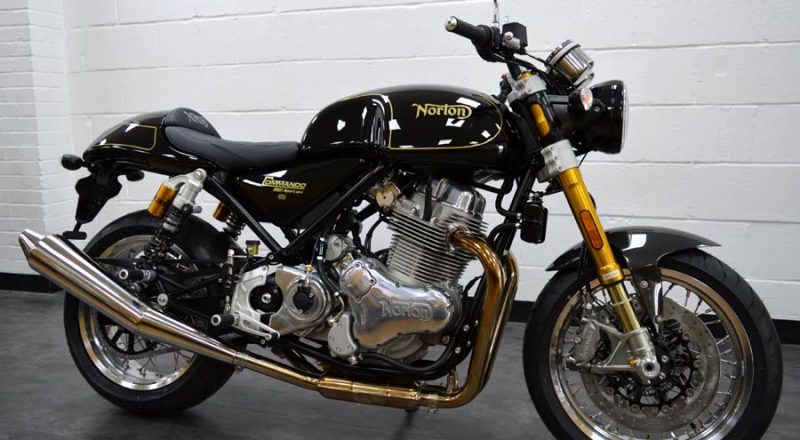 Norton is an iconic brand of the classic café racer styled motorcycles made famous in the 50s and 60s. Like many British companies that were big around that time, they were hit hard in the U.S. market by the Japanese manufactures and bad management, eventually having to close their doors. Yet thanks to individuals who refused to let the brand die, Norton has made a comeback and is now finding a new generation of fans and followers for its classic motorcycles as well as lovers of a new generation of Nortons.

Originally founded in 1898 by James Lansdowne Norton, the Norton Manufacturing Company produced bicycle parts. Yet, with a level of engineering savvy, James quickly moved into the motorcycle market. In 1902 Norton began manufacturing motorcycles. The first motorcycles used an aftermarket engine made in France and Switzerland. Then in 1908 they began using an engine of their own, and Norton was on its way. END_OF_DOCUMENT_TOKEN_TO_BE_REPLACED