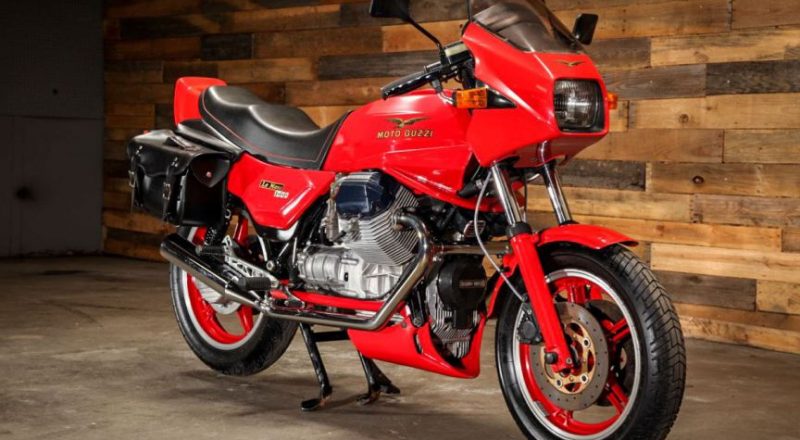 As explained in Classic Moto Guzzi Le Mans Motorcycles, the the Le Mans 1000 series ran from 1984 to 1993. They are not talked of with the same reverence attached to some other motorcycles of the era such as the Ducati 900SS. But, if you are looking for something affordable, practical and a bit different, the Le Mans is worth considering as an alternative to British bikes of the 1960s.

Unlike them, the Guzzi foot pedals follow the modern convention of gearchange on the left, brake on the right, so riding is easier for motorcyclists used to today’s machines. New, genuine spares are available via distributors in Britain, the Continent and North America. Fasteners are to the metric standard, so in Britain and mainland Europe they and the tools to fit them are in abundance. Another plus point for those on a budget – thieves tend to pass these bikes by in search of more fashionable pickings, resulting in lower insurance premiums. END_OF_DOCUMENT_TOKEN_TO_BE_REPLACED