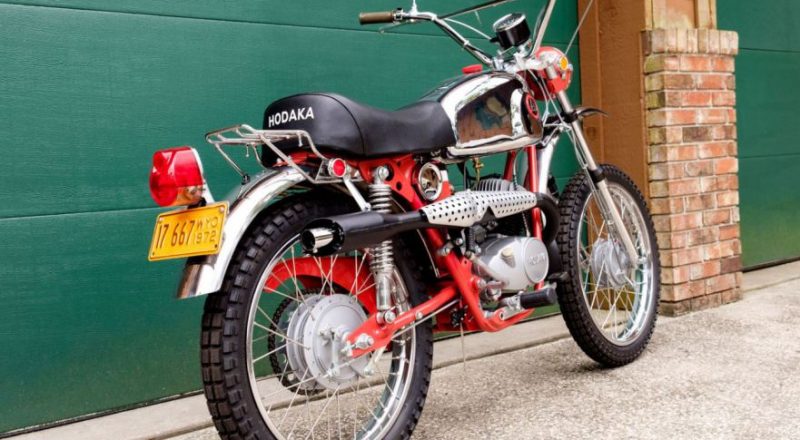 With oddly named motorcycles like the Dirt Squirt, Combat Wombat, and the Road Toad, Hodaka managed to create a good looking dirt-bike with a cult-like following. Hodaka only manufactured motorcycles for about 10 years as a joint venture between a Japanese and U.S. Company. Even in that small amount of time, they left behind a recognizable legacy.

The Beginning of Hodaka

In the early 60’s, Pacific Basin Trading Company (PABATCO), a subsidiary of Farm Chemicals located in Athena, Oregon was looking to export its products outside of the U.S. At the same time, Yamaguchi Motorcycles was looking to follow on the success of Honda and begin importing motorcycles into the U.S. market. END_OF_DOCUMENT_TOKEN_TO_BE_REPLACED